Personality. All individuals have one. Yet, what actually contributes to individuality? Although seemingly simple, personality frustrates evolutionary biologists due to its complex and convoluted nature. It is well established that personality can have important evolutionary implications (1, 2, 3, 4, 5), but determining a method to test the genetic underpinnings of personality has proven difficult. END_OF_DOCUMENT_TOKEN_TO_BE_REPLACED

Hybridization has been shown to play a critical role in the evolution of plants (Rieseberg and Wendel 1993) and molecular studies have allowed scientists to re-evaluate taxonomy through multiple methods besides just morphological characteristics (Li et al. 2012). However, some ferns, such as the cheilanthoid ferns in the family Pteridaceae, had not been re-classified as of 2012 even though they were known to be non-monophyletic (that they didn’t all share a single common ancestor). Li et al. (2012) were particularly interested in a group of about twenty cheilanthoid ferns referred to as the “Cheilanthes marginata group,” which are found in arid habitats ranging from Arizona and Texas all the way to Bolivia. They hoped to distinguish this group from its most closely related fern relatives and revise the taxonomy based on the number of chromosomes (an organism’s condensed DNA) and genetic relatedness. END_OF_DOCUMENT_TOKEN_TO_BE_REPLACED

Throughout history, humans have had a fascination with ants, featuring them in fables and folklore (See Aesop’s “The Ant and the Grasshopper”or  Greek mythological Myrmidons). Their social and industrious nature make it easy to see them as human-like, and one cannot help but marvel at adaptations such as underground fungus gardens, herding and tending of aphids, burial of their dead, and their ability to work as a group to accomplish a common goal, to name a few. While most people view ants as kitchen or sidewalk nuisances, researchers who study ants are continuously revealing new and exciting complexities about ant behavior. 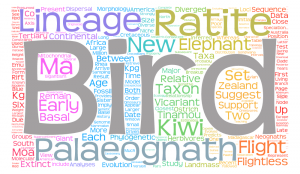 Welcome to the first semester of posts.  We are the students of Principles of Evolution, a course in the Biology and Wildlife Department at the University of Alaska Fairbanks. Each year we will highlight research on evolutionary biology.  In the following weeks, we’ll see seven different research highlights of  different papers from recent years. 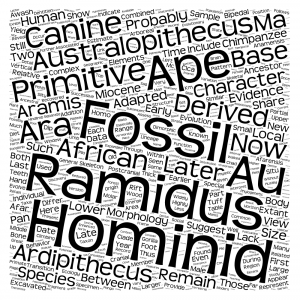