Viruses and their hosts influence each other’s evolution. As selection acts on viruses to increase their ability to infect hosts, selection is acting on hosts to decrease their susceptibility to viruses, and the next generation of viruses is less effective at infecting hosts. But the viruses continue to evolve, as do the hosts–they coevolve and often demonstrate this pattern:

END_OF_DOCUMENT_TOKEN_TO_BE_REPLACED

Human settlement has typically meant one thing for large carnivores: certain doom. Both people and predators rely on large tracts of land for habitat and other animals for food, and intensely compete for these resources. Europe is an example of a human-dominated landscape almost devoid of large predators. A diverse community of animals that are used for food (prey), such as roe deer and wild boar, have healthy populations regulated by hunting rather than predation by historically native carnivores such as brown bears (Salhen et al. 2016). Prey species use a variety of methods to detect predator presence, but a very common way animals do this is by scent (Apfelbach et al. 2005). If a deer detects a predator’s scent, they will change their behavior to escape. These abilities may fade over time if predators disappear from the landscape, as the ability to detect predators would no longer be part of the animal’s early learning. Due to conservation efforts, large carnivores are going through a sort of revival in Europe (Sahlen et al. 2016). Predators are recolonizing areas that they have been absent from for centuries. The increase in predators in Europe is a conservation success, but how will this affect prey populations? Without experience escaping from these predators, will they be obliterated? END_OF_DOCUMENT_TOKEN_TO_BE_REPLACED

Convergent evolution. Oh gosh, you might be thinking, here we go again, another lesson on convergent evolution. If you’ve been in an evolution class, you probably know the definition: the independent origin of similar phenotypes in distantly related species. You most likely spent a whole lecture on the topic or have encountered numerous papers on the subject. With so much emphasis put on convergent evolution, it must be an important concept in evolutionary biology. But why does it matter? What is its importance?

END_OF_DOCUMENT_TOKEN_TO_BE_REPLACED 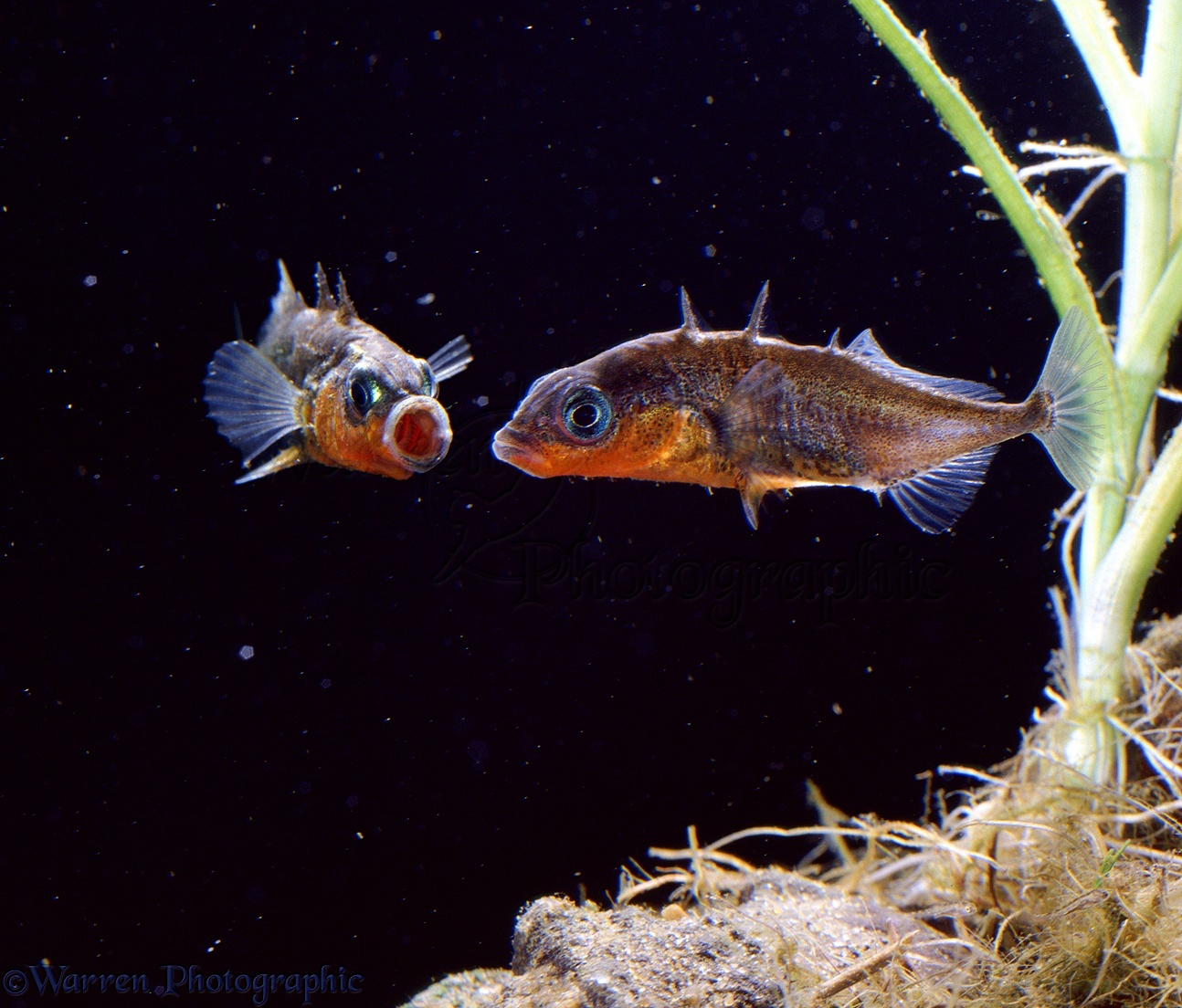 Personality and behavior are not often thought of as heritable, meaning that those traits aren’t usually passed down from parents to offspring. The two are usually thought to be a product of the environment in which an organism lives. Why then are certain organisms able to exhibit certain personality or behavioral traits regardless of their environment? Humans have this ability, depending on the environment most of the time, they adapt to where they are at in order to be most successful. The same could be said for any organism, they are trying too obtain the highest fitness and reproductive rates. Some traits such as levels of aggression, can determine whether an individual survives or is eaten by a predator. If aggressiveness is a positive trait for survival and reproductive success, how is it passed down to future generations? Even though attitude is not necessarily thought of as a gene, it is possible that the combination of many genes and environment an organism lives in can play a factor in behavioral tendencies. Natural selection works in a fascinating way that allows for beneficial alleles, genes and mutations to increase in frequency as time goes on. If it is seen that an allele or trait is beneficial, females will look for males with that particular trait (sexual selection), so that their offspring have a better chance of surviving and reproducing in the future. This extraordinary phenomena can be seen in many different organisms, such as humans, elephants and even fish. END_OF_DOCUMENT_TOKEN_TO_BE_REPLACED

When someone asks you what animals looked like 30,000 years ago, you might describe a majestic scene like the picture above, or you might describe one of your favorite characters from Blue Sky Studio’s movie Ice Age. Now what if you were asked to describe the plants of the Ice Age? Many of us wouldn’t know where to start, and that’s okay because scientists are still discovering what vegetation was characteristic during the Ice Age. Let’s be honest, learning about a majestic mammoth or saber tooth tiger is way cooler than studying a puny arctic sedge, but knowledge of ancient plants hold important information related to studies on climate change and ancient animal habitat and diet. END_OF_DOCUMENT_TOKEN_TO_BE_REPLACED

A  year has passed since we started this blog and now we have a whole new crop of fantastic posts from our Evolution Honors students and Graduate students. Stay tuned over the next week as we highlight some recent research in Evolutionary Biology.