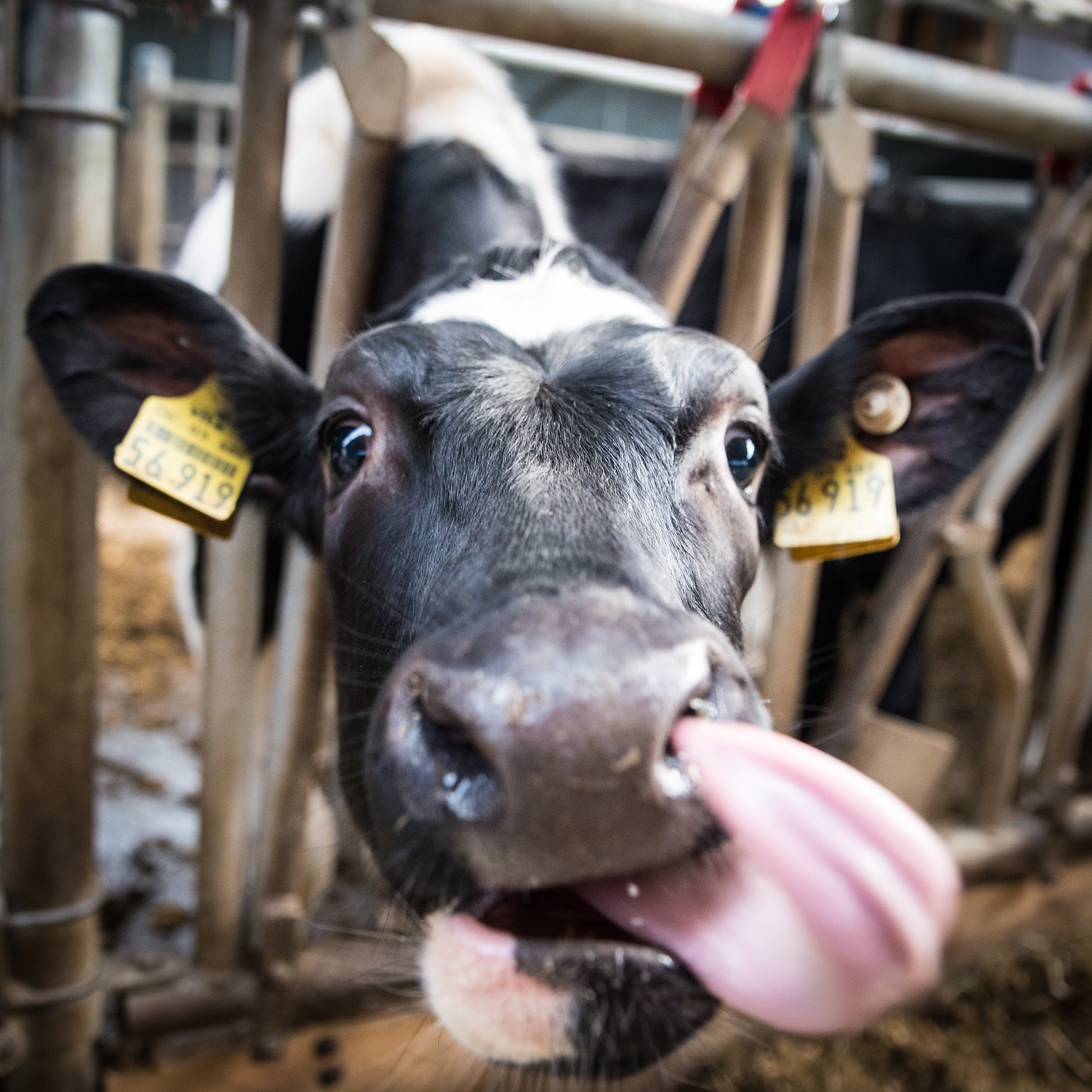 There are many common bovine diseases yet there is one in particular that is undetected, difficult to treat and detrimental for farmers. Endometritis is a common bovine disease that is an inflammation of the innermost layer of the uterus. It is typically seen 21 days postpartum and there are no symptoms of illness. Endometritis  occurs due to the dilating of the cervix and relaxation of the vagina; this natural occurrence post-birth allows the essential barriers to become impaired and the uterus becomes compromised (“Endometritis in Cattle”). Another reason this occurs is that the cow’s immune system is suppressed in the last few weeks of pregnancy and post-birth.

This disease is very important when it comes to dairy farmers and leads to a great economic loss when it causes infertility (Wang et al. 2018). This is due to the time-consuming treatment, decreased reproduction, and increased chance of slaughtering the cattle. Most cattle are able to self-cure through the natural uterine endometrium healing process post-calving; however, the time it takes creates an economic loss and it negatively impacts future reproductive performance. The most prominent reason why farmers are devastated by endometritis is because it affects ovarian cycles. By affecting the ovarian cycles the thickening of the uterus does not occur, and creates a decrease in conception rate (Lee et al. 2018). Endometritis is caused by a bacterial infection in the uterus thus, finding the root microbiota that causes clinical endometritis would make a significant impact on the knowledge of why and how it occurs.

Due to economic loss endometritis in bovine is researched in order to find the root cause along with new ways to treat and possibly cure these animals. In 2018 Wang et al performed a study, “Uterine Microbiota of Dairy Cows with Clinical and Subclinical Endometritis,” was conducted on a commercial dairy farm in Beijing, China. The scientists were focused on three particular questions to study the uterine microbiota.

Twenty-seven cows were used for statistical analysis for the complete data set. Thirty days post birth all twenty-seven cows underwent a vaginal inspection, rectal palpation of the uterus, cytology of the uterus lining, and had an overall health exam. Cows with clinical endometritis typically had vaginal discharge containing mucus and/or pus. Cows without vaginal discharge, signs of illness and an increased number of immune cells were categorized as subclinical endometritis. Healthy cows were classified by having clear or translucent discharge and a low number of immune cells. Samples were collected through a sterile saline aspirate inside the uterus and of the vaginal discharge. Two tubes were collected and used for cytological examination and DNA extraction.

The next research I would like to see is how could we prevent endometritis from happening? From this study, we know what microbiota cause endometritis and I think a study to prevent the onset of endometritis in cows could be done pretty easily. The way this study could be accomplished by taking samples of cows diagnosed with subclinical and clinical endometritis. Then growing the causative bacteria on petri dishes or in an environment they would be able to grow in. Different antibiotics or probiotics would then be incorporated to see which is most effective against all of the bacteria. Understanding which antibiotic/probiotic is the most effective would allow farmers to incorporate it into the cows’ diet and help prevent endometritis postpartum. This also brings up more questions. Is there an antibiotic that would cause the milk to become unusable? How would this pretreatment possibly affect the calf? How would it affect the cow’s uterine microbiota?

A video showing the diagnosis of endometritis using an ultrasound by Keebo Vet.

Here’s another video showing a case presentation on the diagnosis and clinical management of endometritis in cattle.

This review entails all the risk factors endometritis may cause in cattle postpartum.